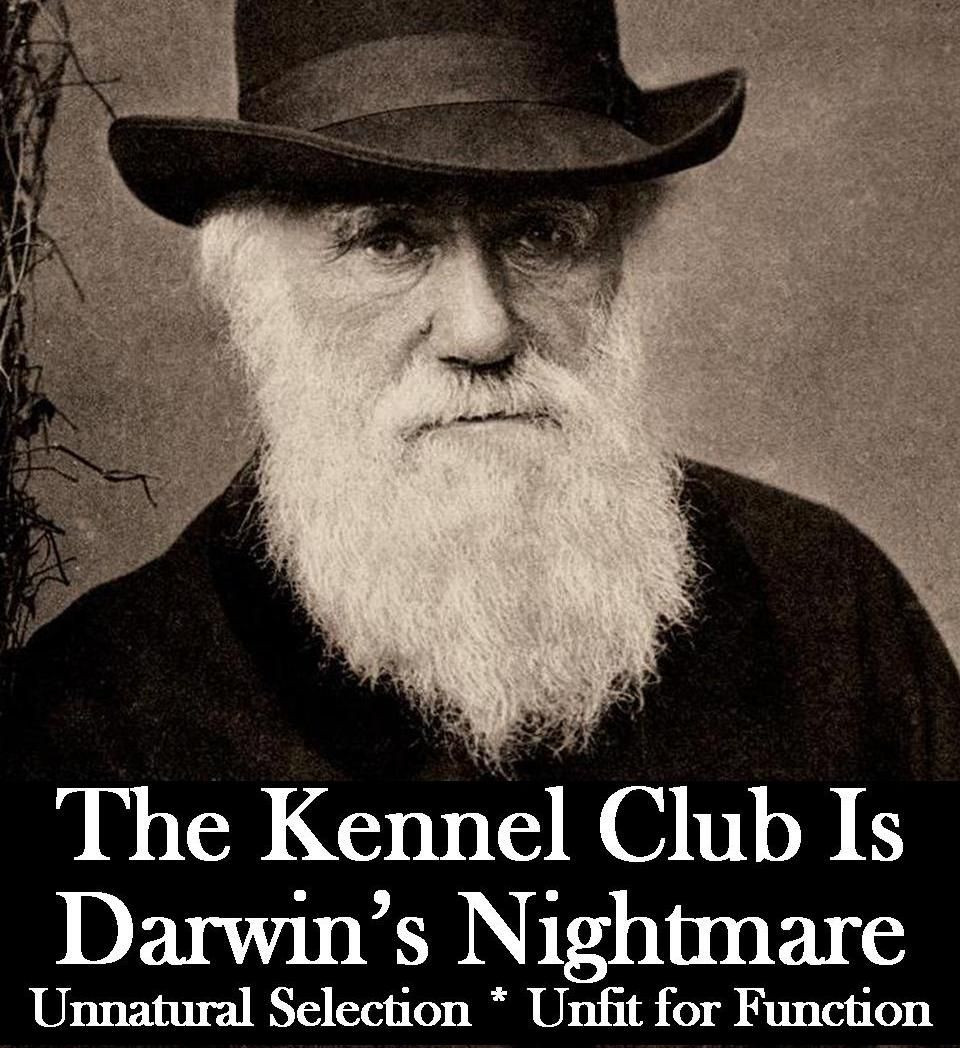 Westminster Announcer Sees What the AKC Has Done to Dogs, And Wants to Change Topics

HBO Sports lifted the title of their segment on the rotten health of many American Kennel Club dogs from this blog, where the term "unnatural selection" has been used in post titles, posters, articles and T-shirts dealing with AKC and Kennel Club selection for defect. All good. The goal of this blog has always been to start a conversation and frame the debate, and it's been mildly successful at that mission since before Inbred Thinking (a 2006 post) helped spark Pedigree Dogs Exposed. Of course, the dog health debate is not new, a point I have made before. Erasmus Darwin was writing about unnatural selection down on the farm long before Charles Darwin was born, and the issue of inbreeding and selection for deformity is very old, and has been self-evident with goldfish, pigeons, and chickens for several hundred years. Real Sports Ep. 205 Overtime In the HBO Sports "Overtime" segment that can be seen above, Bryant Gumbell and Mary Carillo sit down with Soledad O'Brien to discuss the show's segment on dog shows and dog breeding. The background here is that Mary Carillo has been one of the announcers for the Westminster Kennel Club dog show and the National Dog Show for the last several years, but apparently she had no idea so many AKC dog breeds had serious health issues. Ms. Carillo says she "assumed" the AKC was about "healthy happy dogs," at which point Soledad O'Brien interjects that she "has heard" that line before. They all laugh at the uncomfortable reality, which is that Mary Carillo is still stumbling through the AKC's public relations script. This is not easy for her. This is going to be hard. Soledad O'Brian notes that the AKC is not "reluctant" or "slow" to change the breed standards for health purposes -- they simply refuse to do it. Mary Carillo is clearly uncomfortable. She tries to change the subject to the marvelous diversity of dogs -- part of her Westminster script. But Soledad O'Brien and Bryant Gumbel come back to it -- the AKC screwed that up too, didn't they? And then they zero in: Why is the AKC opposed to breed health? Why are those who have concerns about animal welfare now "the enemy"? Mary Carillo tries to change the subject again to "handbag dogs," but of course that was not what this piece was about, was it? Soledad O'Brien brings the topic back to center. The English Bulldog is a top 10 AKC breed, but most of these dogs cannot breathe and most cannot walk in a normal fashion. Soledad says the purpose of this breed was to "bait bulls." Well, NO, that's not actually true. The English Bulldog has never worked, and is a fantasy dog created long after bull baiting was made illegal in the U.K. The English Bulldog is the wrecked and ruined progeny of crossing a pug with various kinds of deformed and short-legged dwarf molossers in the yard of Bill George over 150 years ago. It's always been a pet dog made for show ring pretenders. The English Bulldog is not, and never has been, a Pit Bull. But that is detail. The main point is that Mary Carillo clearly has a lot of thinking to do about her relationship with the AKC and the Westminster Dog Show. Will she mumble along and change the subject while pocketing the cash? Or will she say, "NO MORE" because DOGS DESERVE BETTER? Does HBO's Mary Carillo love dogs enough to do that? Time will tell. 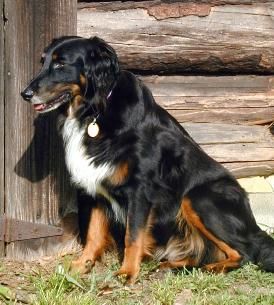 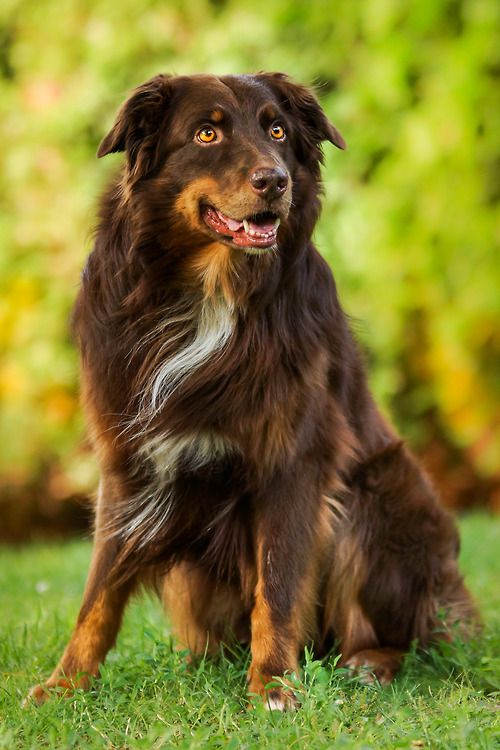 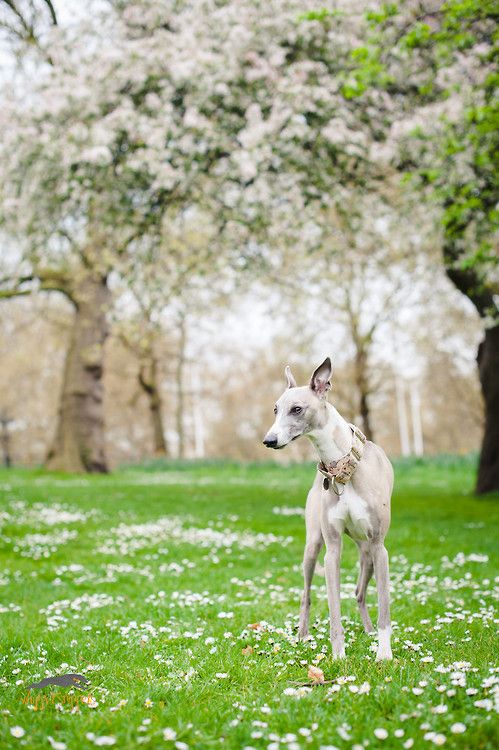 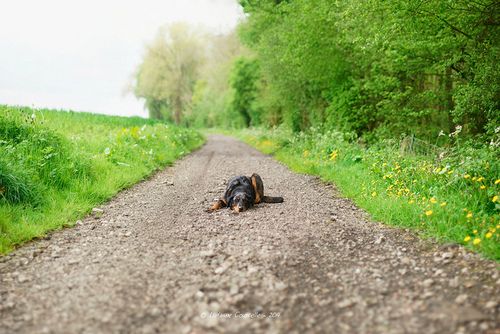 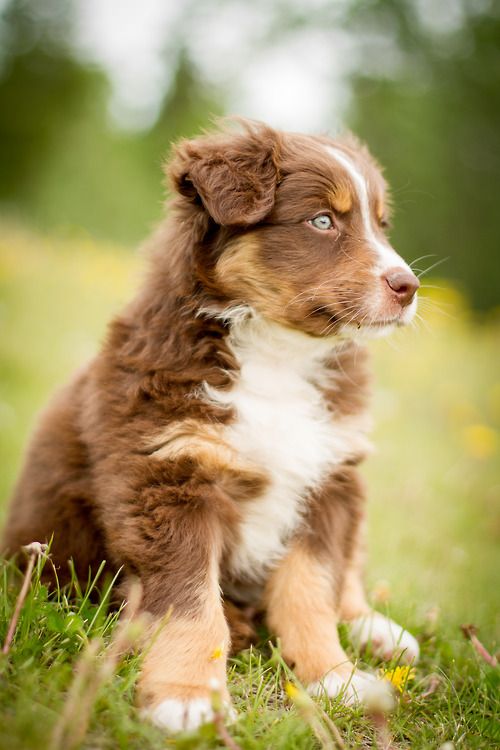 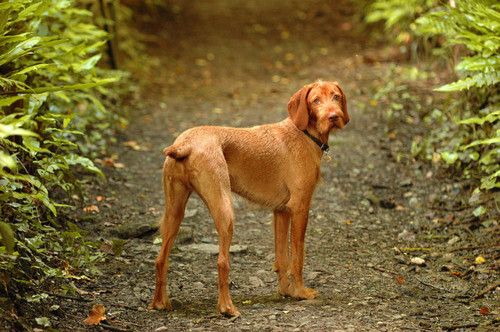 A wirehaired vizsla! I don't know if I've ever seen a real-life (e.g., non-breed book) photo of one of these guys. 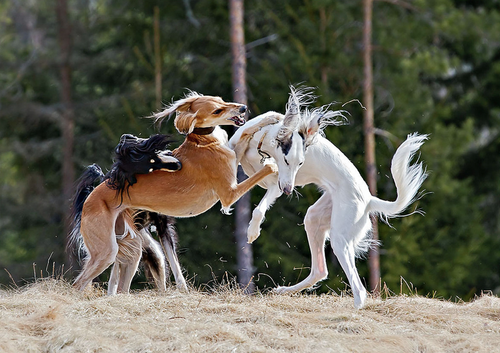 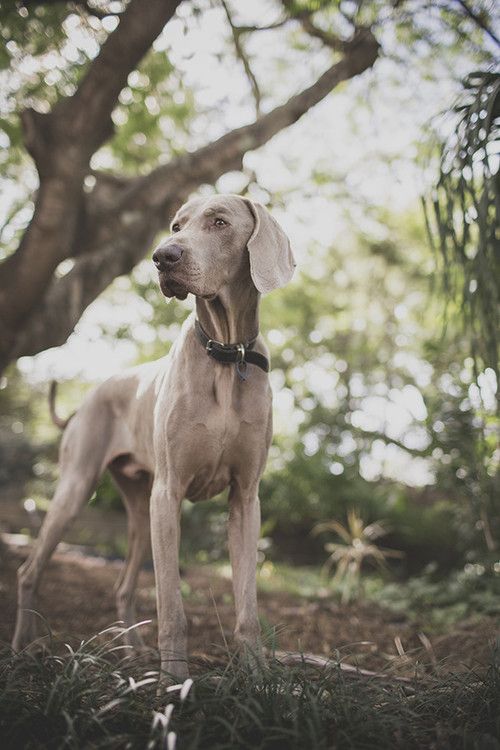 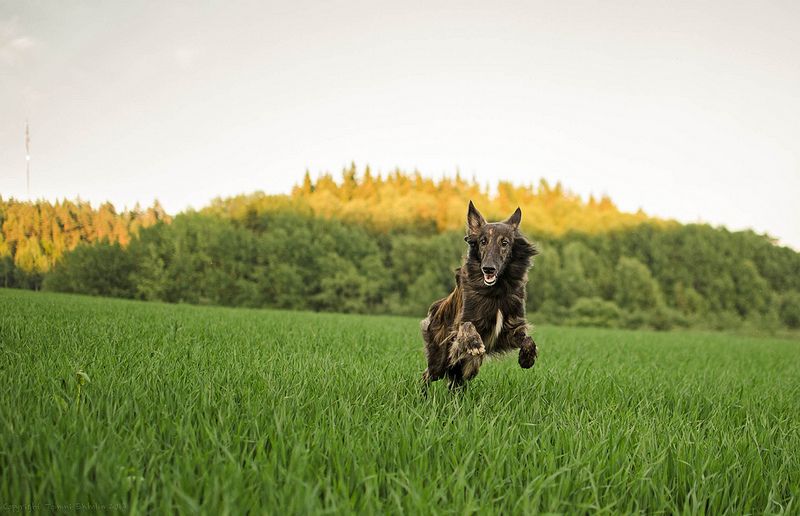